Every year’s short stories (mostly) follow a theme. Well, I didn’t consciously intend that when I started. So the only “theme” for the stories in Year One was the challenge I had set to myself to write a short story every week for a year. It was a struggle (of course). But I did it. And then I kept going. And if I do say so myself, the stories got better overall. The writing. The artwork. It all started here.

Welcome to the first year of Storyfeather.

Below are the titles, primary genres, and taglines for each story in the order it was originally posted.

GO TO THE END

Who really lives in the middle of the forest in the stone hut that always smells of amber?

Did Hansel and Gretel defeat a wicked witch?  Or was it all just a terrible misunderstanding?

When a young villager faces the dragon that has terrorized his people for generations, who will be first to beg for his life? 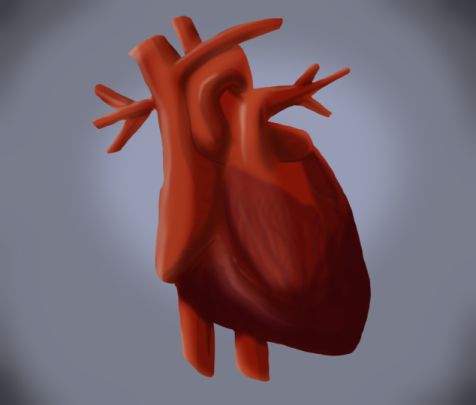 Why is the first artificial heart ever created suddenly behaving as if, well, as if it has a mind of its own?

Two agents investigate an apparent explosion in a suburban home that leaves the family living inside with uncanny injuries.

Twenty-nine cats set out on a mission to find a rare resource that will save their people and their way of life.  How many will make it back home?

Why do the five children of a recently arrived family in town believe that their new stepmother is up to no good?? 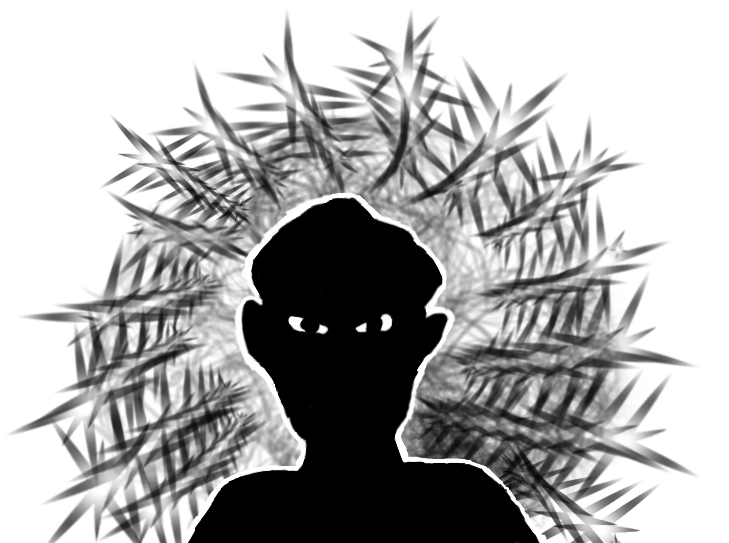 What does one boy do when he suspects that someone in his family has an illegal psychic ability?

A young woman discovers that her beloved grandmother has been killed in her own bed.  Was her grandmother killed by a wild animal, or by something sinister? 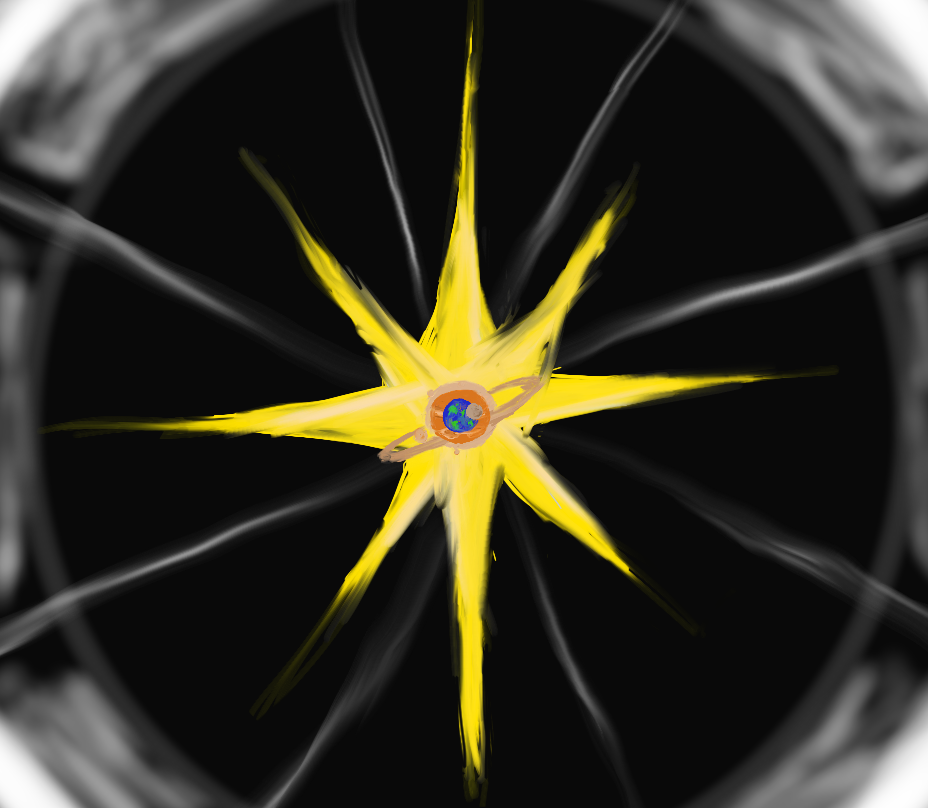 How does the crew of an exploration vessel respond, when they encounter a strange creature of legend, floating helpless, in the middle of nowhere?

What would you do if your little brother became lost in time?

Two sisters living in the forest cross paths with a bear, a gnome, and a curse. 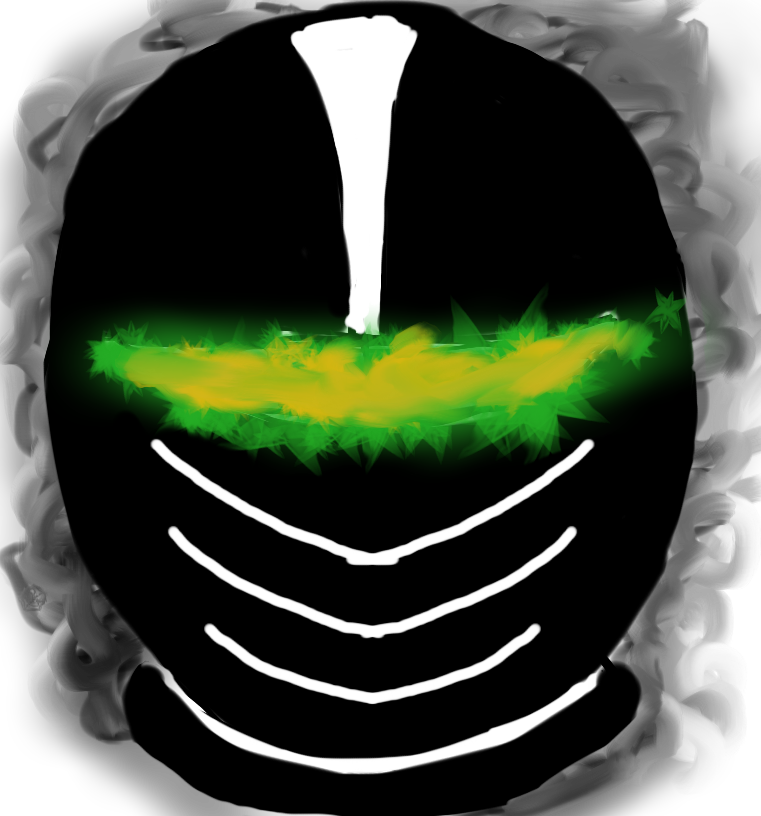 Who—or what—is the mysterious black-armored knight who roams the roads around the southern town of Thessa? 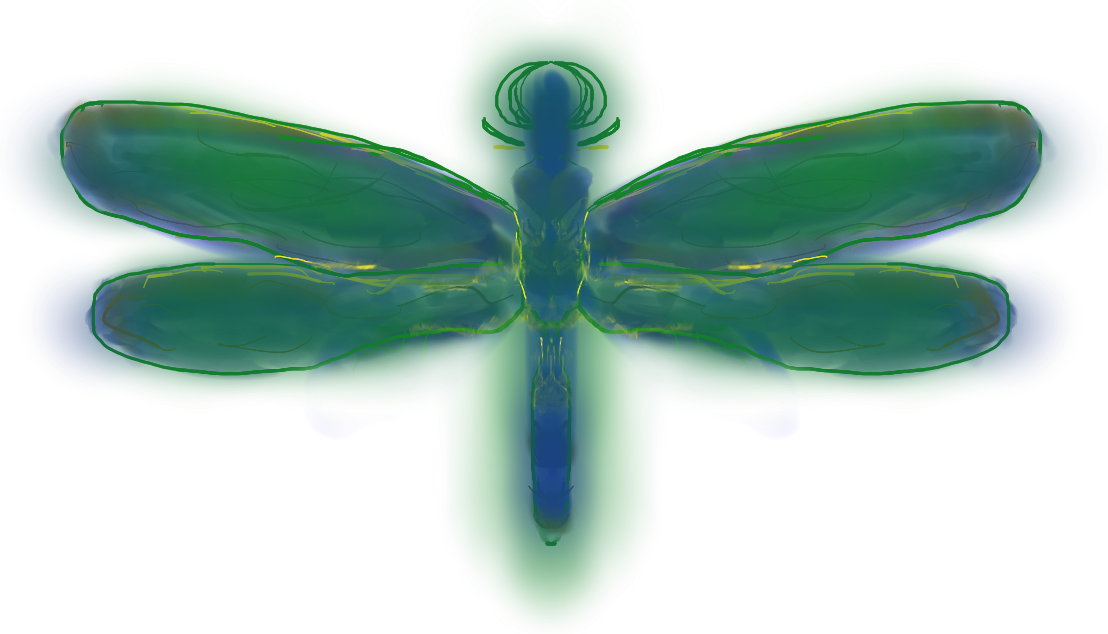 What surprises await two newly arrived travelers to a royal capital that seems to be abandoned?

In a gray world without Wonder or Mystery, can the blooming of a single flower make any difference? 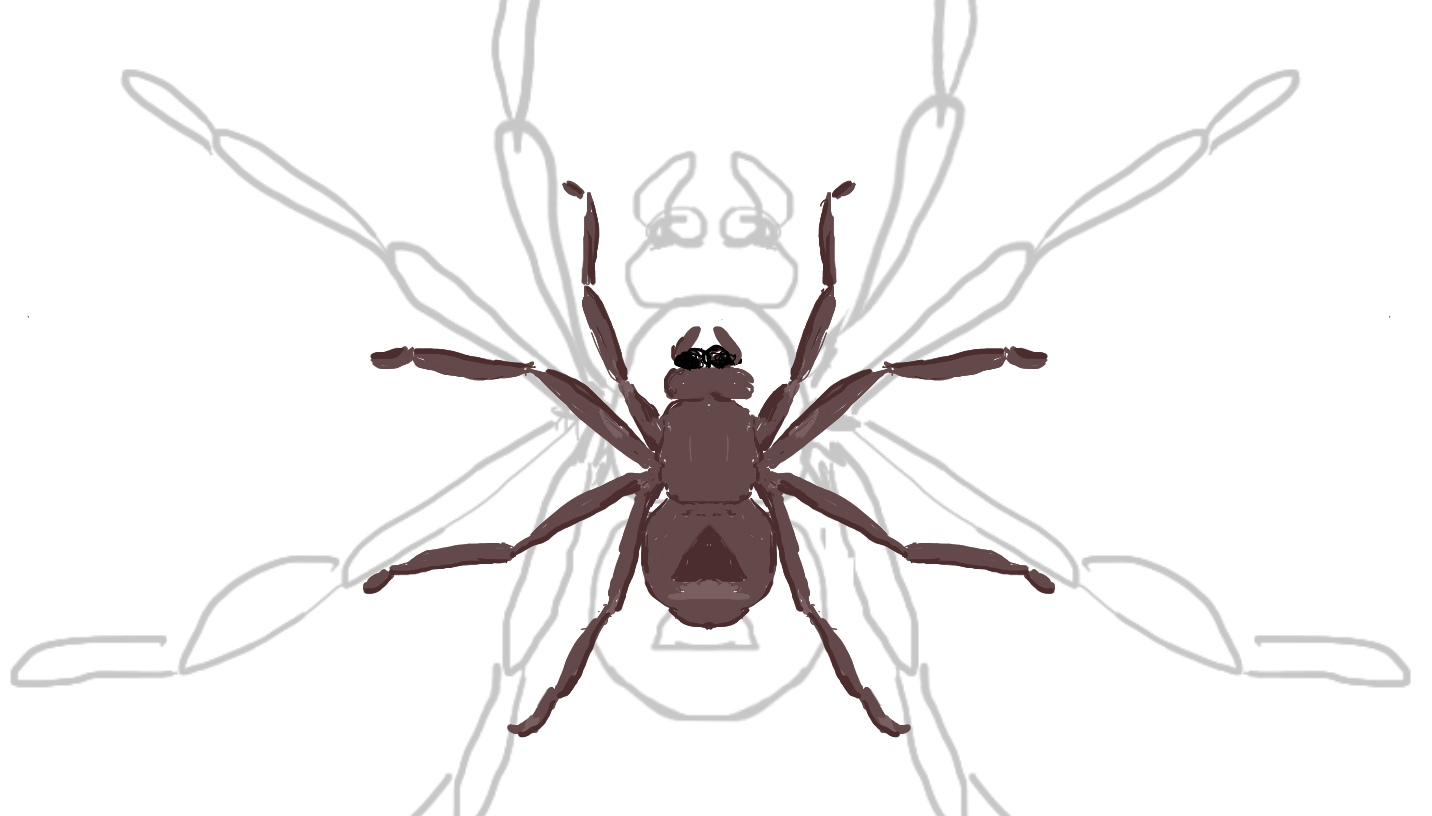 How can the gentle people of the Third Village stand up against the ruthless and powerful enemies that have taken over their home? 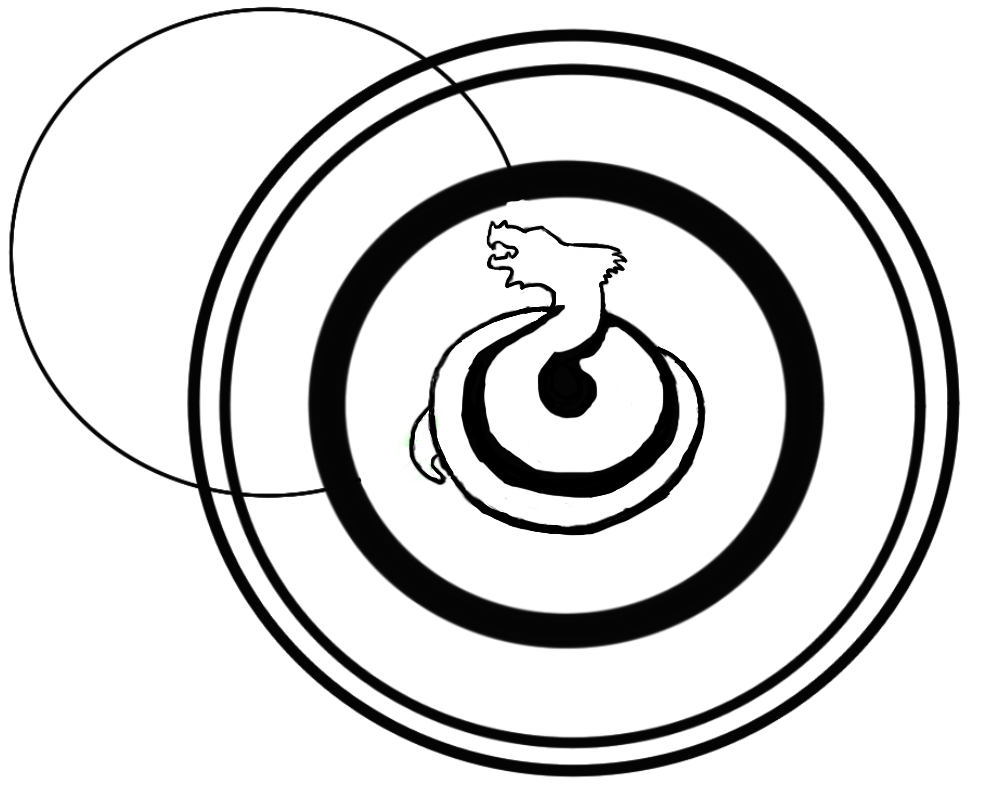 What is the first thing that a cosmic serpent does after it hatches?

When a reclusive princess is held hostage by an invader and usurper, how can she possibly escape and save herself and her people?

What will a fractured people do when the mysterious machines that keep their world alive stop operating?

An ambitious young mouse discovers a shortcut to the glory he has sought all his life, but has he considered all the costs to himself and to his people? 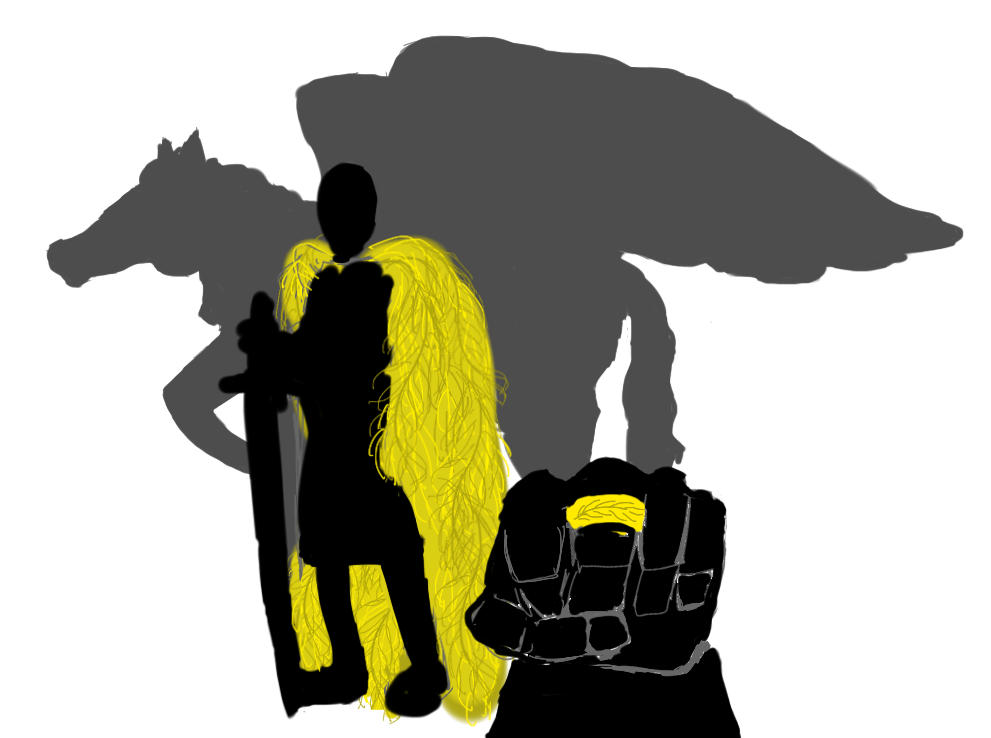 What becomes of a seemingly simple gift from a legendary creature?

A man experiences daydreams so vivid, he momentarily forgets what he’s been doing while he dreamed.  Are they just daydreams?  Or is something wrong with him?  Or could there be a more…fantastic explanation?

When members of an alien race defy their own people to help humans advance, and are then punished for their defiance, how will humanity respond?

What unexpected bonus does one organ recipient discover about the liver she received?

Can those who are born of war and strife find a place in a world of peace and harmony?

Unidentified ships have been appearing in the sky.  What do they want?

A rice merchant who dreams of being a bard is given a whimsical gift as payment for a recent delivery.  What does he discover about his gift?

To what extremes will one young woman go to help a loved one who is suffering from an invisible and relentless illness?

Is something supernatural haunting a young man at night when he’s sleeping?  Or is it all in his imagination?

So…why is the ocean salty?

What does a mage, a thief, and a destroyer have in common?

After an experimental surgery restores a man’s physical sight, what is revealed to be his true blindness?

A queen meets a mysterious little boy who tells her a fantastic tale, one that seems vividly familiar, almost as if she’s lived it.  But why then can’t she remember?

What happens when the object that grants the power to tell lies from truth, and is the basis for one kingdom’s entire system of justice, is stolen?

What happens when a poor young farm boy trades the vegetables he was supposed to sell at market for a handful of magic beans?

How and why did a dying king ensure that his realm would be ruled by three, always three?

A Fury is a woman and a dragon is a man?  Is anything as it seems?

Will a device built by human hands from all around the world help us to do what one of its humble makers hopes it would?
Will it help us to follow the light?

When a little girl is captured by a greedy warlock, who hopes she will lead him to a secret treasure, will she be able to protect the treasure…and to rescue herself?

A happy new mother thinks her son is extraordinary.  Is she just being a typical proud mom, or is her son truly beyond the ordinary?

What happens when a healer can see Death coming, but can do nothing to stave it off?

How far must one young woman walk to find her true love?

What adventures await a sailor who longs to add her name to the book of her family’s heroic history?

The pressure is on and it lies on the shoulders of one man.  Will he lead his team to certain victory, or to utter defeat?

What happens when a faithful weaver decides to take vengeance on the gods who have betrayed him?

What dangers could there possibly be from gazing into a mirror?

How would you respond if parts of you began to vanish?

Who is Boston? And what the heck is that thing in his belly? 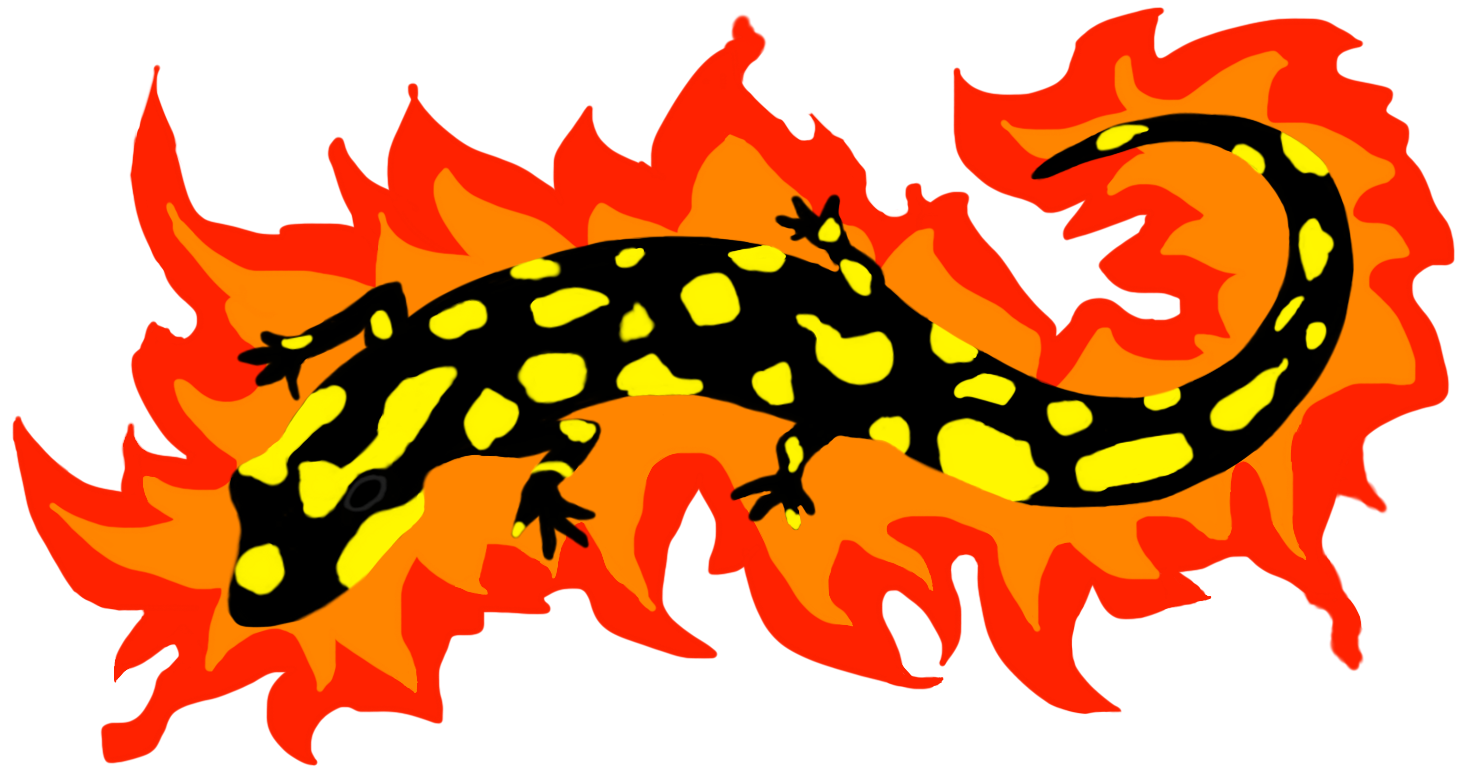 What does one scientist do when the subject of her research begins exhibiting qualities far beyond the parameters of the research?

THE ISLE OF MIST AND GLOOM
Genre: Mythology
READ
LISTEN

A young man travels to the afterworld to bring his mother back from an untimely death.  Will he become stuck in the place that bridges the worlds of the living and the dead? 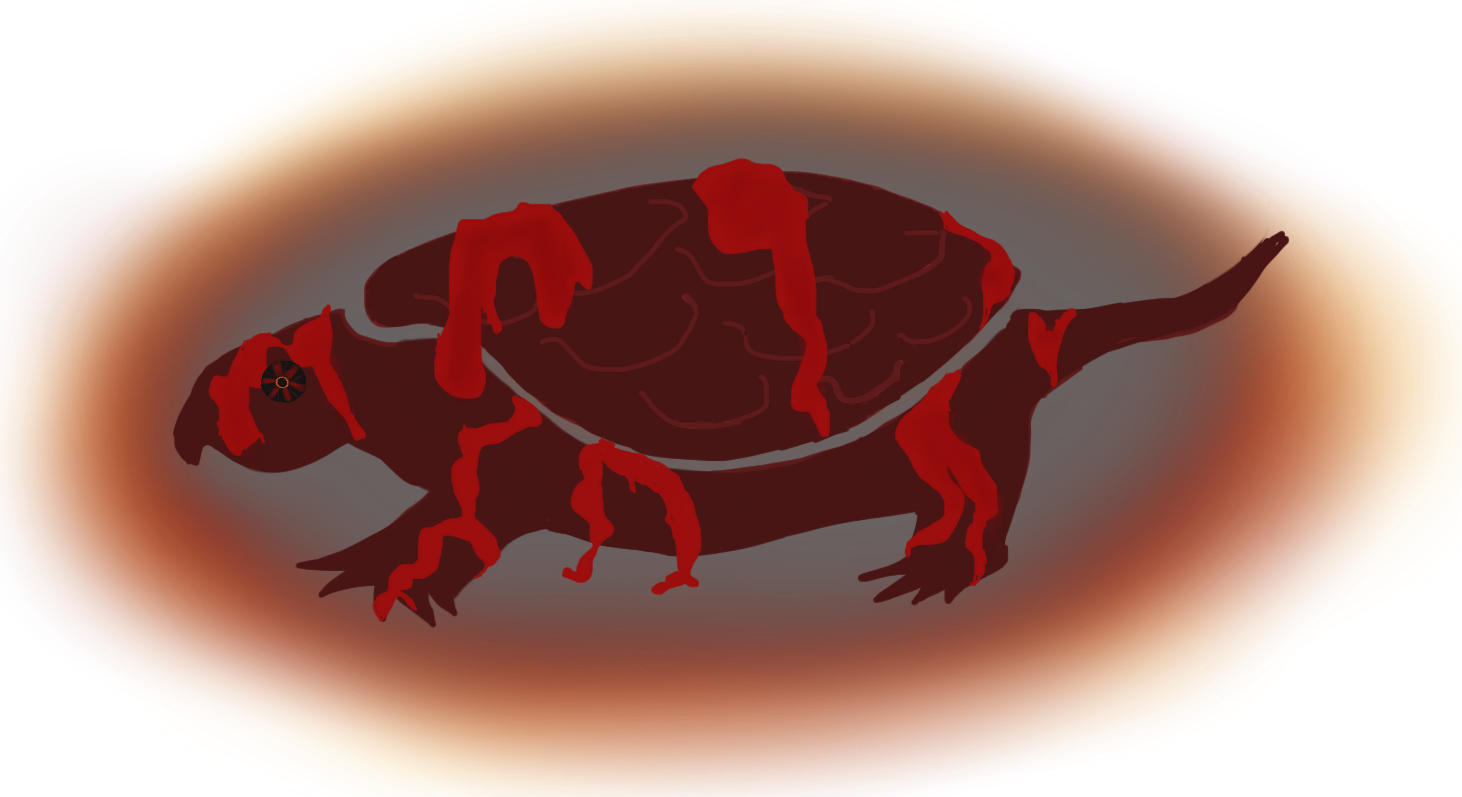 What compels a little girl, a giant, and a harper to try and save a town from a monster that is stalking the nearby woods?

After triumphantly completing the first year of stories, I drafted a “thank you” and “I did it!” post.

READ YEAR ONE THANKS
BACK TO TOP