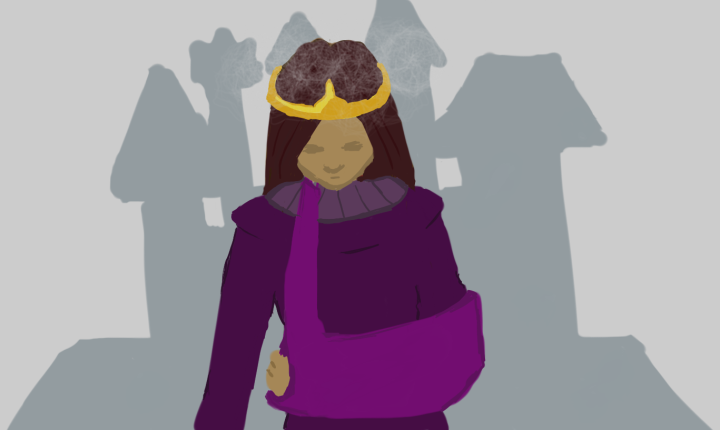 “And so despite her injuries,” the king said, glancing at her with a bright smile of encouragement before turning back toward the vast crowd gathered below the castle balcony, “your queen will be joining you for the festival in three days’ time.”

The crowd roared and the king laughed.  His merriment seemed genuine.  She wondered if it was these days.  A few years had passed, after all, since he became king and she became queen.  Though in another memory, a false one that glimmered at the surface of her thoughts, he had been king for nearly two decades.  END_OF_DOCUMENT_TOKEN_TO_BE_REPLACED