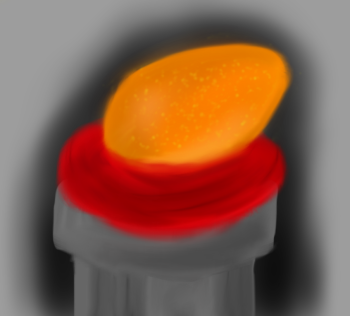 Finden was a young man who wanted to go out into the world, to travel, find adventure, see spectacular sights, and meet all manner of people (especially lovely girls and heroic men).  He worked at his father’s shop until he had saved up enough money to take his first trip beyond his province.  Perhaps even beyond the borders of the kingdom.  He told his father of his plans one day, and he respectfully declined his inheritance.  His father accepted this, but he told Finden to wait a year before he set off.  For there was another inheritance due to the firstborn upon reaching the nineteenth year.

Finden was insistent on leaving that very month.  So his father took him aside and told him the secret of their family’s moderate yet certain success.  His father showed him a pair of trousers. END_OF_DOCUMENT_TOKEN_TO_BE_REPLACED