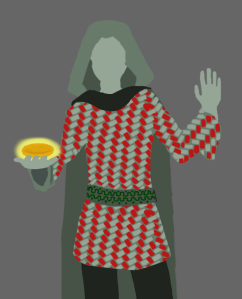 In those days, there were many gods ruling over many realms.  Some realms were ruled by just and jolly gods.  Some by stern and distant gods.  The southern realm was ruled by callous and petty gods.

The people of the southern realm were gods-fearing people, who prayed and tithed and always and ever gave the gods what the gods were due.  Among these was a husband and wife who were both weavers.  One day, the weaver-woman died, leaving a grieving husband behind.

The weaver-man learned that his wife had committed a grave sin against the gods.  END_OF_DOCUMENT_TOKEN_TO_BE_REPLACED