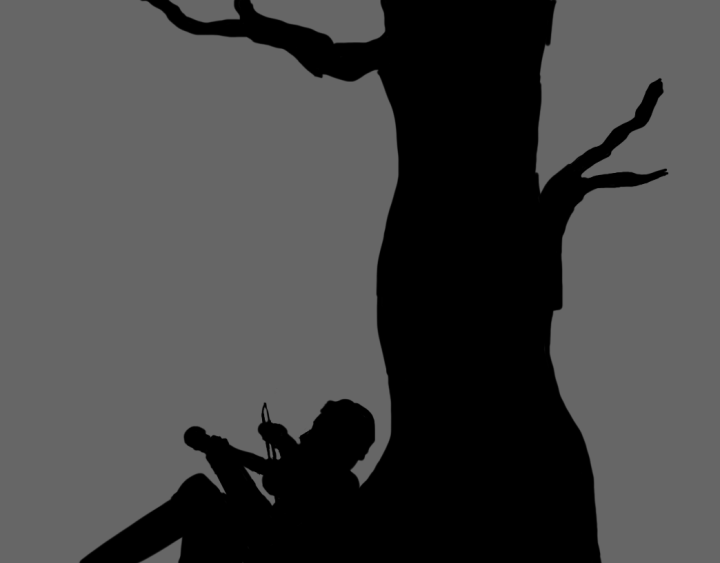 In the land of his own making, the one that abided in his heart and his head, he was a bard.  In truth, he was a rice man, one of the best in Trilenkary, the kingdom of his birth.  And he had earned the chance to sell his wares to the royals themselves.  There was to be a feast.  The celebration would honor a special guest who was visiting the royal capitol, but according to rumor, the five princes would likely usurp the event and the feast would honor them instead. END_OF_DOCUMENT_TOKEN_TO_BE_REPLACED